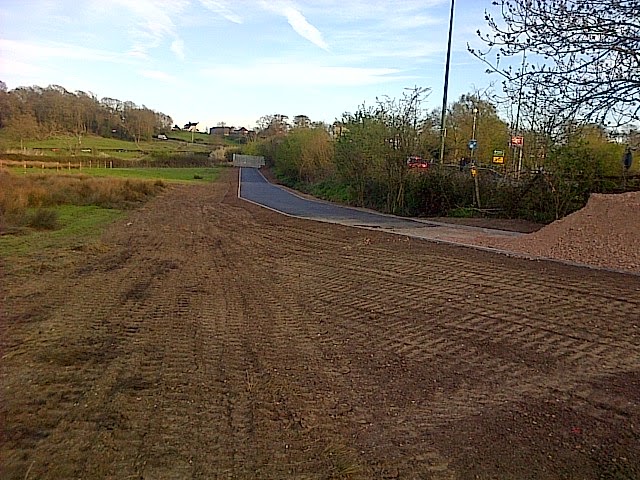 Something I have been campaigning for is new cycleways and cycle facilities for the town, here are photos of the first stage of the Station cycle path.  But this was a collaborative effort, the driving force was Mike DeLara the previous Chairman of the Arundel Partnership, as well as the Town Council, particularly Cllr. Martyn  Pettifer Chairman of the Traffic Committee and the Mayor Michael Tu, also the County Councillor Nigel Peters.

Funds were identified from Central Government Department of Transport grants via the SDNP,  also Network Rail  the Highways Agency as well as the County Council contributed money.  We need a By-Pass but we also need a whole package of green measures similar to mitigate the effect, I call upon Green Protesters to come together and unite to ask this rather than just opposing a By-Pass full stop.  one question people keep asking is what are the black nets for?  to stop birds nesting, great simple idea to protect nesting birds. 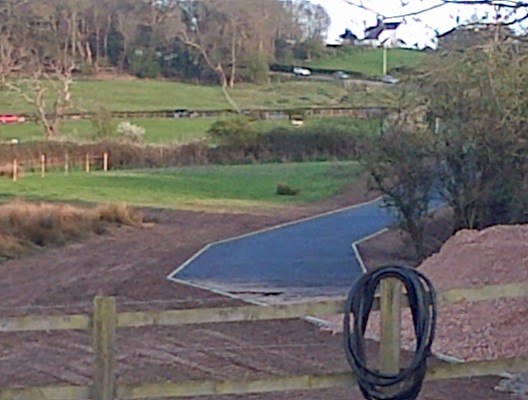