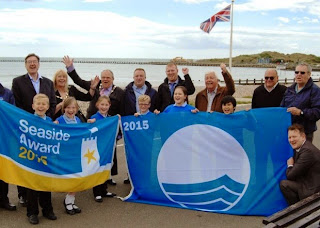 So the country has decided, the people have spoken and we have to get on with it, there will be substantial challenges to deal with and as one of your Councillors I will work as hard as I can to mitigate any adverse effects as well as embracing positive opportunities.

Local councils have taken the brunt of austerity cuts and Arun District are in the process of having to trim £4m from our budget  by 2020 which comes on top of previous cuts, its a big ask, buts lets hope we don’t get additional cuts over and above the £4m due to Brexit.

The Environment Agency has been doing it’s best to wriggle out of commitments to flood defences in the Lower Tidal River Arun Strategy  Phase 1 works which was being delivered in  partnership with West Sussex County Council, The EA, Arundel Town Council and Arun District.

It has now been clear that the EA did not maintain the walls in Arundel  to the level that they should have done in the last 20 years, they now have a catch up requirement and they are trying to dilute the Phase 1 works.  As a Arun District Cabinet member flooding is now not now my portfolios responsibility, but I have a say and I think we should hold the EA to account to complete the Phase 1 defences as promised and previously committed to.

Thanks of all Arundel residents should go to Derek Waller who advises the Town Council and keeps a watching brief on flooding developments and does a lot of behind the scenes lobbying representatives and advising us , he is an invaluable asset to myself and to other elected representatives.

Derek also helps the Town Council in advising them regarding the By-Pass, consultation of the route will begin early in 2017, the previous preferred route  (Pink Blue route) seems to be the best route, I think the consultation should be only for Arundel and surrounding village residents, many Brighton residents seem to think they have a more important say than an Arundel resident, I know some residents want an online solution, but do you really want a dual carriage way through Arundel?, I certainly judge that that and the Binsted option are equally the the worst options.  But if the Pink Blue route is given the go ahead then we also need a package of mitigating measures, cycle paths, sustainable transport solutions like the car park at Ford Station, remodeling of streetscape of the old A27, a dead end for Ford Road to stop through traffic (Access of the new  A27 bypass can be east or west on the old A27) 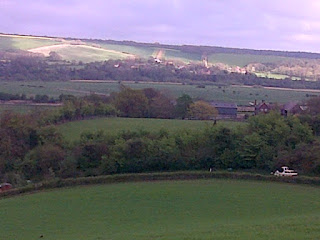